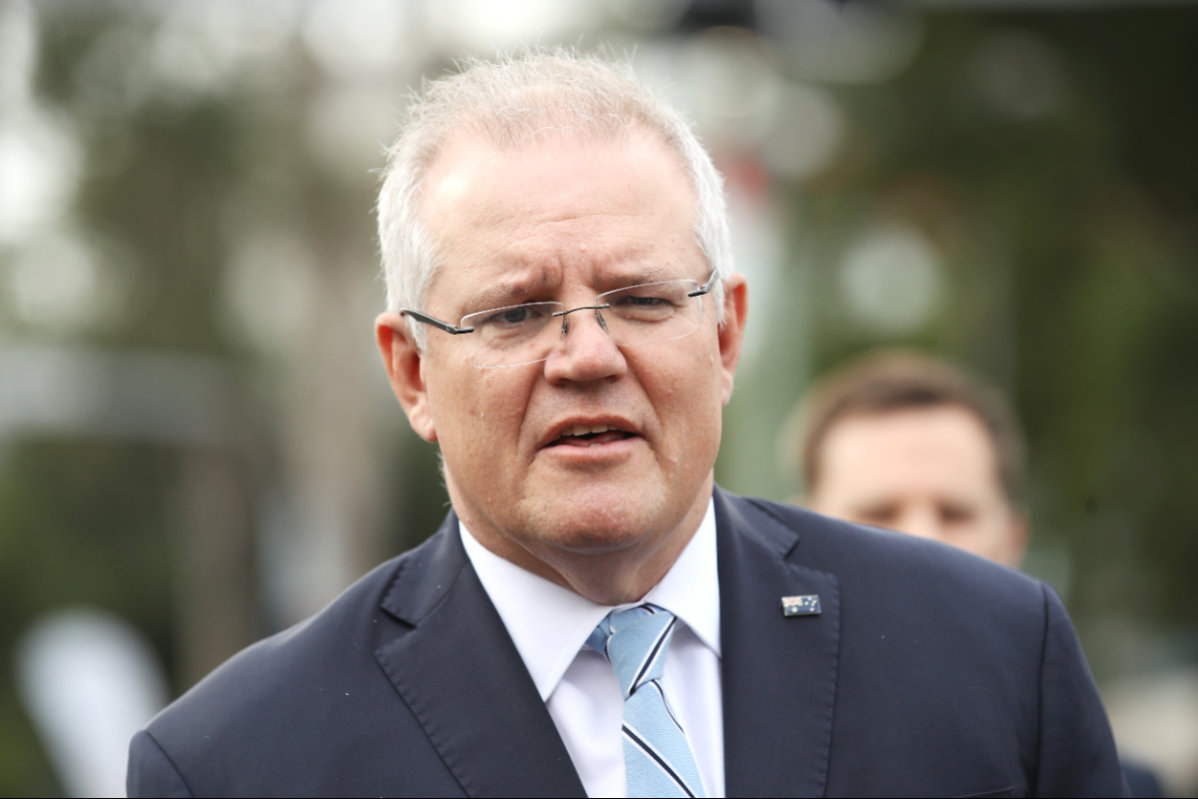 Australia has 89 days until the end of the JobKeeper scheme, as economists predict the end of September will be like an 'economic cliff'.

But now, as the end-date of late September looms, that optimistic outlook is overshadowed by the reality of a recession, triggered by an ongoing pandemic.

Here's what we know about what the end of September means for Australia.

When does JobKeeper end?

At this stage, all JobKeeper payments will cease to exist on September 27. Currently, there are 3.5 million Australians who have been able to keep their jobs thanks to the $1500 fortnightly payment.

And it's not the only subsidy ending in late September. On September 24, the coronavirus supplement for those on welfare will stop too. This extra payment of $550 a fortnight goes to 1.6 million unemployed workers on JobSeeker, plus a range of other welfare recipients.

Late September marks six-months since both schemes were implemented as a 'lifeline'.

What impact will the end of JobKeeper have on the economy?

"And some that could have survived with a little bit more time won't make it if we cut it off too soon."

Speaking of how this will impact the economy, the finance expert says "GDP will fall when a number of those businesses just stop altogether, and when there isn't $1500 in the pockets of their employees that they've managed to retain."

At the end of September, the coronavirus supplement will stop, having the payment of JobSeeker.

"It does stand to be an economic cliff if we're not careful.

"There's just too much all happening at the end of September for the government to allow it to just hit a dead stop."

Mickenbecker continues: "It's not a good mix because if people who are struggling on JobKeeper end up on Newstart, there's no way they'll be able to pay their mortgage back. And we'll see people having to sell houses."

But, as dire as it sounds, Mickenbecker remains confident that more will be down by the government to mitigate the impact of the so-called 'economic cliff'.

"I'm extremely hopeful that the government finds a way of easing this without having it all come to that dead stop. And I'm confident they will."

So, what economic assistance will be available to people after?

JobKeeper is keeping millions of people employed. So as the end of the scheme looms, the uncertainty of what will happen next is cause for concern.
To put it simply, we don't know yet.

What we do know, is that the federal government has already completed their review of the JobKeeper payment, which will determine the next phase of the subsidy scheme. But their keeping it cloaked in secrecy - for now.

It is widely speculated this is because the Federal Government does not want to reveal their plans prior to the by-election in the highly marginal seat of Eden-Monaro this Saturday, July 4.

Due to this, we won't know what further assistance the government will implement until July 23, when they are due to deliver a mini-budget, including what they plan to do once JobKeeper and JobSeeker ends.