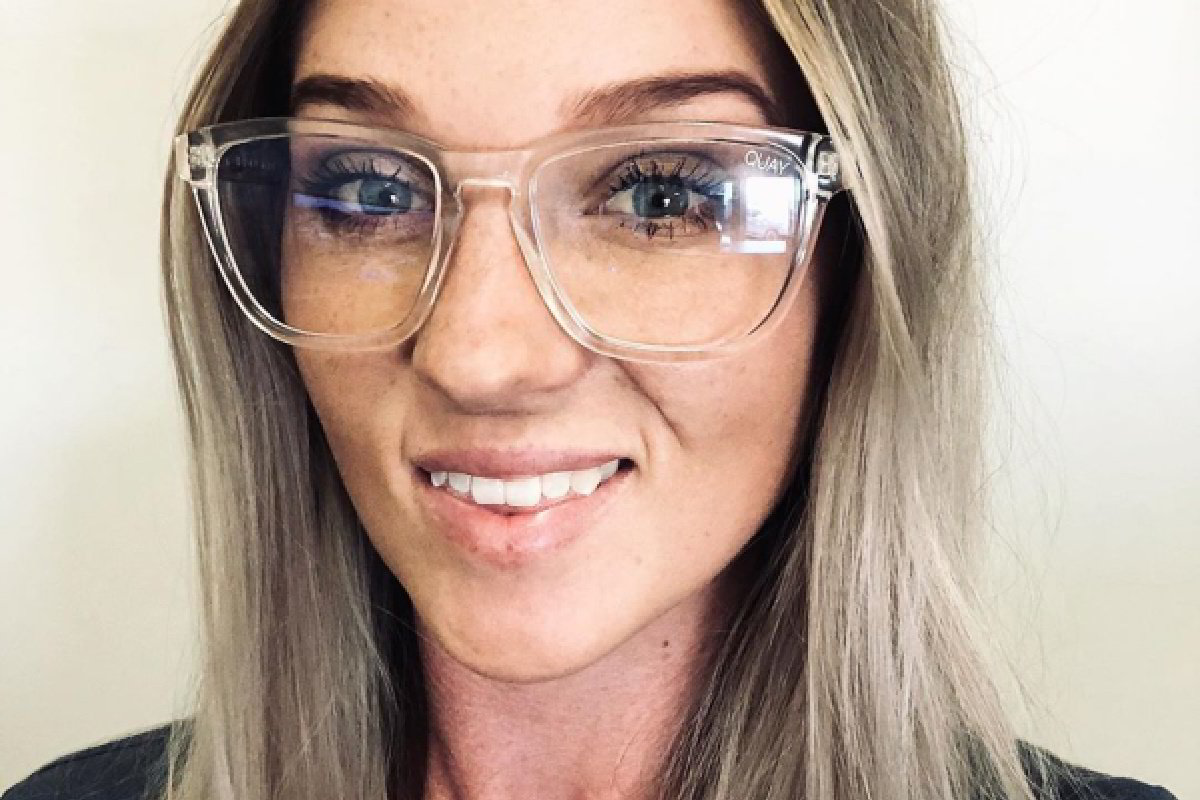 For Samantha Longmore, the date October 27, 2013, is one she will never forget.

After a long day of running on no sleep, and later backing it up with a shift behind the bar at the nightclub she worked at, Samantha drove home in the early hours of the morning. After stopping to pick up some food and fuel, Samantha got back on the road. But 15km later, she dozed off.

Samantha veered off the road, rolled her car and went through a six-foot pool fence in front of a tree.

Although she doesn't remember, after the car flipped, strangers called an ambulance. And this ambulance had an accident on the same stretch of road with Samantha in the back, moments later.

READ THE WHOLE STORY: When Samantha woke up in hospital, she learned she'd been in two accidents. In one night.

Now, six and a half years after the accident, Samantha sat down with Mia Freedman on the Lady Startup podcast to discuss what happened leading up to the accident, the career path she had before it happened and what she now does, after.

Listen to the conversation between Mia Freedman and Samantha Longmore on the Lady Startup podcast here. Post continues below.

"[My life] was typically 20," Samantha began recalling to Mia.

"I was working on a farm five days a week and then working in a nightclub three nights a week. I was trying to juggle those two and have a boyfriend and have a social life with my friends. I was also trying to go through the process of getting into the defence force," she explained.

After the accident, Samantha was diagnosed with right side hemiplegia, meaning, she's now paralysed from her neck to her toe on her right-hand side. She has no movement or feeling, as well as difficulties with her bowel and bladder.

The Accidental CEO Who Founded Her Own Rideshare Company

When asked what her road to recovery was like, Samantha shared that there wasn't really one.

"If I'm being completely honest, I haven't recieved anything along those lines. My journey to recovery has been quite different. I didn't spend time in a spinal rehabilitation unit. I was left to figure it out on my own," she shared.

But with this challenge came an upside.

"I figured out what I can do and how I can do it. I think that's helped me progress over the last six and a half years. I've had to figure it out. It gave me the drive to figure it out and do anything that I put my mind to," Samantha explained.

Despite the accident pushing her to reevaluate her life going forward, the business she later started was not planned.

"I was mentally unwell, obviously. I felt like I had no place in the world I was living in [the agricultural industry]," Samantha continued.

"I used to do a fair bit in the sheering sheds doing work as a rouseabout and that's where I fell in love with merino wool. I loved it.

"I wasn't trying to start a business, I was trying to take my mind of my reality at the time. So, I saw some wool and I taught myself how to knit with one hand. I then made a scarf and a friend of mine wanted it. I sold her that scarf."

"That's where it started," she told Mia.

You can read more from Samantha Longmore on her Instagram and purchase her products here.