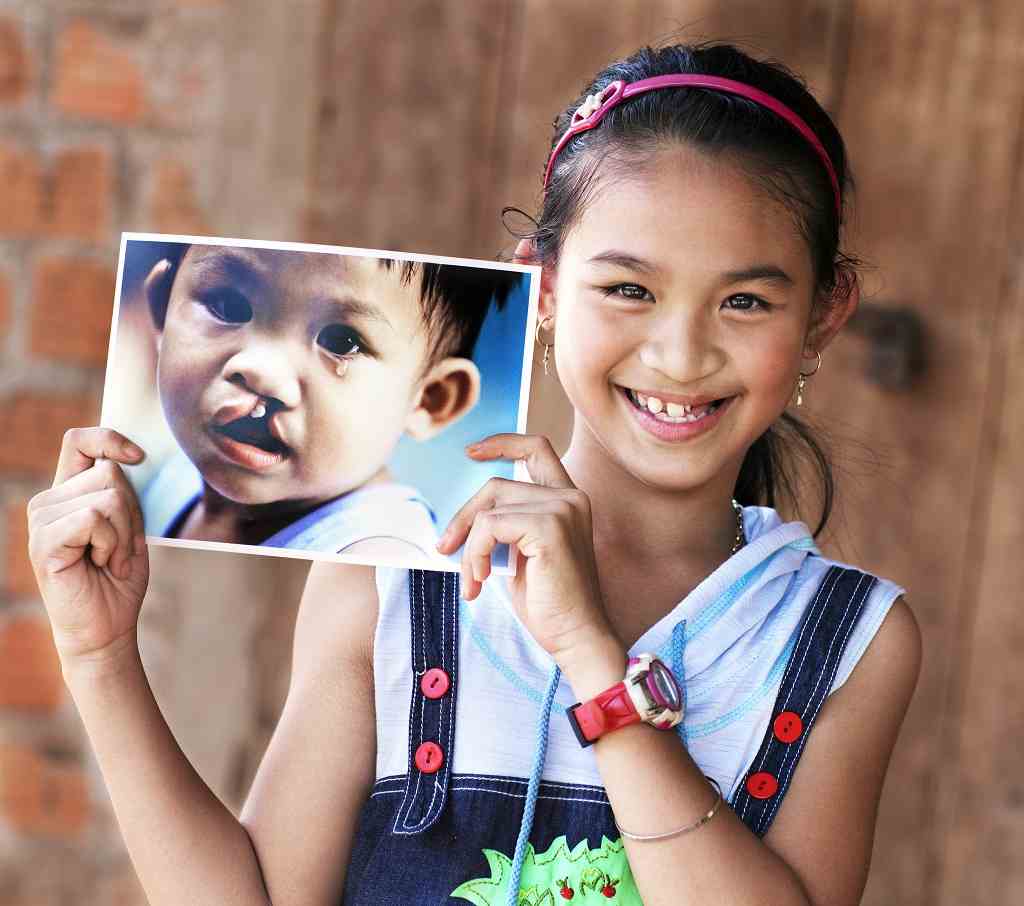 As a mother, you would do anything you can to ensure your child has the best, so, when my husband discovered a lump on our 7 year old daughter’s jaw, I immediately called the doctor and was off to see him that afternoon. I remember thinking to myself at the time that this is not going to be good; I knew she hasn’t bumped her jaw, she hadn’t complained of a tooth ache or any pain at all for that matter. Call it mother’s intuition, but I had that feeling deep in my stomach that old me to act.

Three days later after a precautionary course of antibiotics and a scan, our doctor decided that is would be best to see an ear, nose and throat specialist. Through the wisdom of our GP knowing this was out of his expertise, we saw the ENT and Kodee had an MRI immediately. The news was not good.

The MRI showed that it was a large tumour, the type unknown, however it presented as either a malignant tumour with an expectancy of about six months to live or a locally aggressive benign tumour. We left the ENT’s office that day with the knowledge that he would arrange to do a biopsy as soon as possible and just two days later, Kodee’s biopsy was completed. Waiting for the results seemed to take forever but in reality, five days later we knew it was a benign Giant Cell tumour.

Eight months on, after numerous doctor appointments, team meetings, a six week trial treatment, more MRIs and x-rays, it was decided that the tumour would have to be removed. This meant a ten hour operation in which half of Kodee’s jaw bone would be removed and replaced with her fibular bone. What happened from there was nothing short of a miracle. One of the possible complications was a permanent inability to smile.  Faced with the thought Kodee may never smile again, when not even 24 hours after the surgery and through a very swollen and bruised face, we saw the corners of Kodee’s mouth start to form a smile, we were overcome with emotion. Through the work of the most amazing, talented doctors and nurses, our beautiful princess was able to smile, eat and drink, and be a normal little girl again.

During this journey, while trying to gain some perspective on this experience, I found out about an organisation called Operation Smile Australia; a children’s medical charity dedicated to helping improve the lives of children born with cleft lips, cleft palates and other facial deformities in developing countries. I was overwhelmed with sadness and was deeply troubled by the images of these helpless mothers who couldn’t access medical treatment. Every three minutes, somewhere in the world, a child is born with a cleft and one in ten of these die before their first birthday.

In Australia, corrective surgeries are performed very quickly after birth but in developing countries this is not an option with some countries having only one surgeon for every 400,000 people. Left untreated, these children suffer from malnutrition, torment and struggle to breath and speak properly. So when a team of doctors and nurses volunteer their time to complete a medical mission in these countries, you can understand why some families walk for days, or why some would sell their only cow to afford a bus fare for the chance to be selected for corrective surgery. Once at the mission, the hundreds of children are screened and assessed to see if they are suitable for surgery – usually around one third can be operated on. I have no point of reference to even begin to imagine the anxiety felt then the devastation when turned away.

The majority of these children can be treated in a 45 minute surgery that costs as little as $240 and the simple fact is, even with Operation Smile treating thousands of patients each year, the need is ever growing. Without the support of medical volunteers and donations, Operation Smile Australia cannot continue to grow and complete the important work they do each day.

Put your own child in the picture – imagine the anguish of the parent. Ask yourself, can I afford to not help?

Operation Smile Australia Ltd is a not for profit organisation providing reconstructive surgery to children and young adults born with facial deformities in developing countries. With the help of credentialed medical volunteers, Operation Smile Australia have assisted in treating over 200 000 patients while creating sustainable change for children, families and communities in developing countries. For more information, visit www.operationsmile.org.au, the Facebook page or call (07)3163 2866.