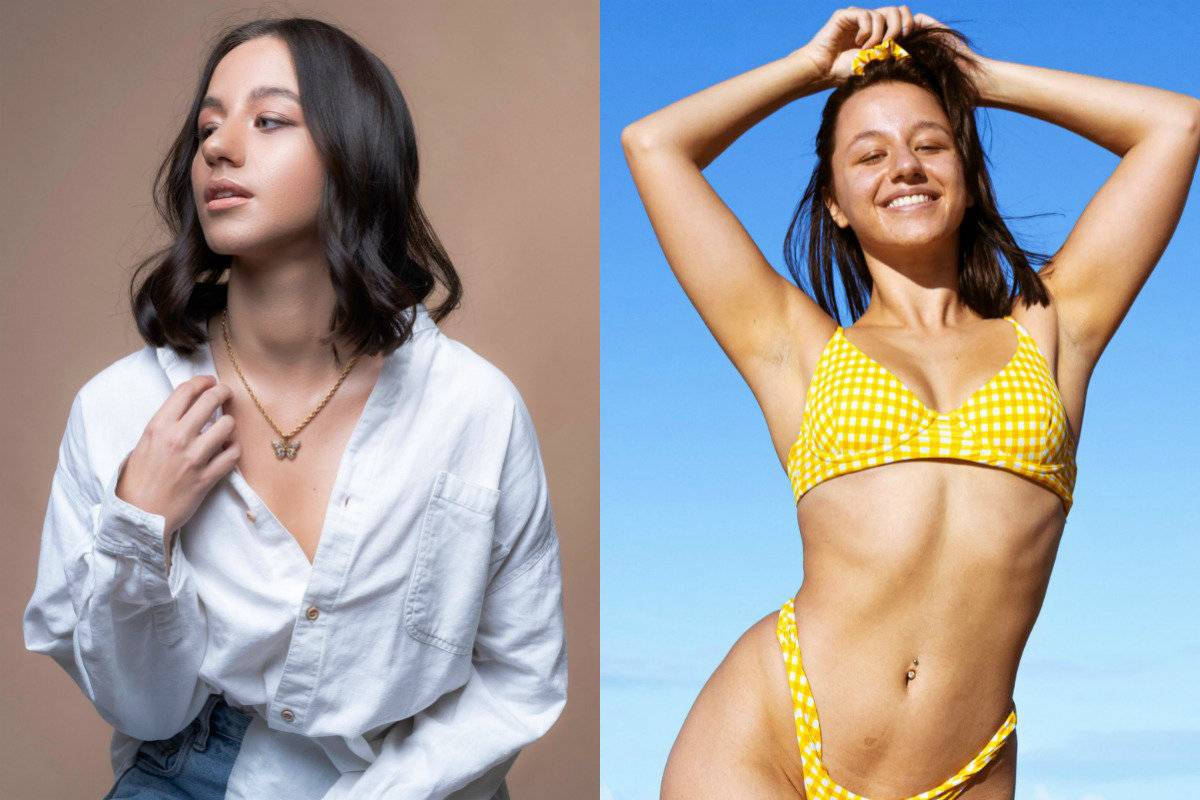 When Teagan Kaye first signed up for OnlyFans, she had pretty low expectations about the up-and-coming site.

But within just 24 hours of starting an account, the 21-year-old, who sees the website as a stepping stone into building her dream career in the modelling industry, had earned $2,000.

"I was doing heaps of interviews for different jobs, but I couldn't find any work," the Gold Coast woman told Mamamia.

"One girl suggested [signing up to] OnlyFans and I was a bit sceptical at first because I already had a bit of a stigma around what it was and what it was used for," she continued. "But I decided to give it a go and six months later, it's one of the best things I've ever done."

The subscription-based website, which first launched in 2016, involves subscribers paying a fee — generally from $5 to $30 — to see a creators photos and videos.

Although OnlyFans has become prominent within the adult entertainment industry, the platform is actually used for several genres. In fact, pretty much anyone can monetise their content on the website — and there are currently millions of creators doing just that.

Teagan, who is in the top 2.2 per cent of all creators on OnlyFans, uses the website to share behind-the-scenes content from her freelance modelling career, as well as artistic nude modelling that isn't shared on her other social media platforms.

"People assume that OnlyFans is just for explicit content," she told Mamamia.

"But I personally use my site for more behind-the-scenes type content. On my page, I post lingerie shoots, behind the scenes videos from modelling work, etc."

While Teagan is just one of many models who use the platform to share exclusive content, the 21-year-old shared that the site is home to a wide variety of users.

"I've seen personal trainers use the site for online coaching. I've seen gamers use it, because there's a paid live-stream function. I've seen chefs, who do exclusive recipes, and tips and tricks. I've even seen travel influencers," she explained. 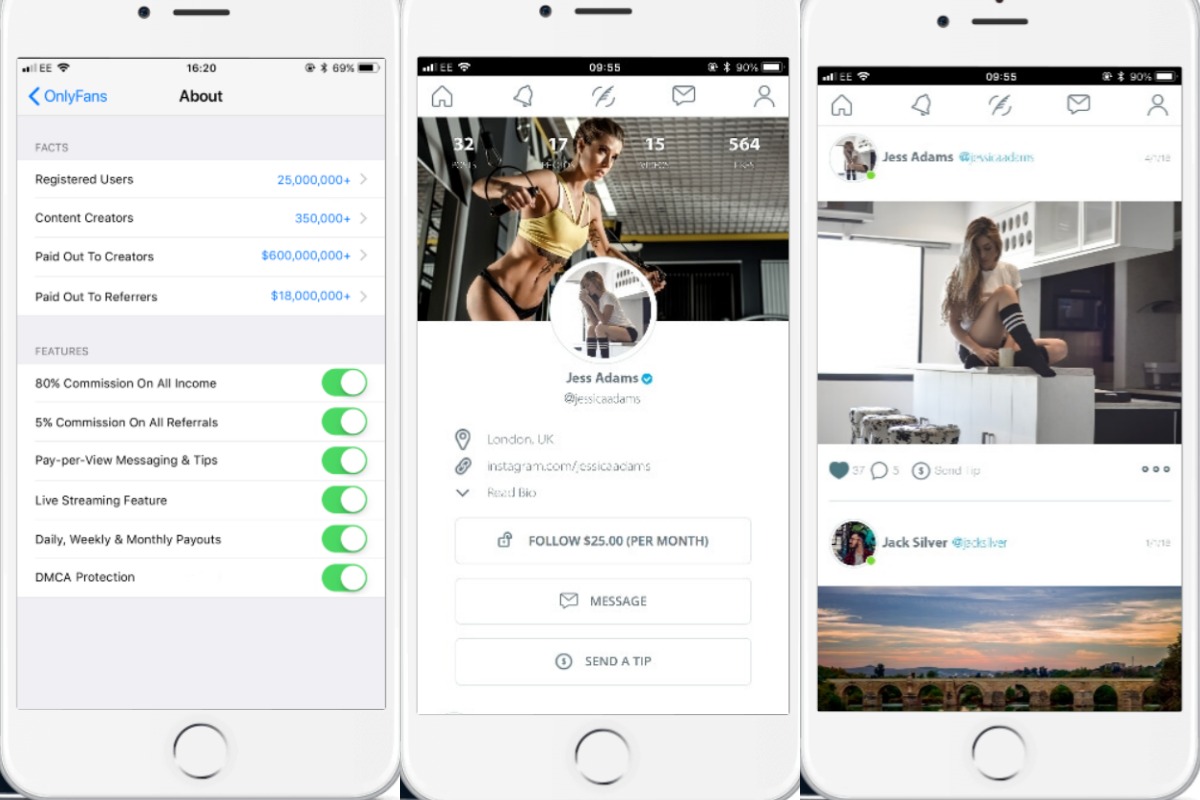 Image: OnlyFans. Before signing up for OnlyFans, Teagan, who left school at 16 years old due to "being around the wrong crowd", was earning just $200 a week.

After leaving school at 16, Teagan moved states and studied personal training. But in an attempt to get her personal training business off the ground, the Gold Coast woman lost around $20,000, leading her to pick up a number of odd jobs in fast food restaurants to get by.

"It was obviously very, very hard to navigate," she said.

"It was very hard on my mental health to try to live on that amount of money each week.

"It eventually was too much and I needed a break mentally."

It was this time in Teagan's life that led her to leave her job and spend some time working on her mental health, including her history of eating disorders.

After six months out of work, Teagan joined OnlyFans, which is now her main source of income.

To subscribe to view Teagan's content, which she updates regularly during the week, OnlyFans users pay a monthly US$15.99 fee. 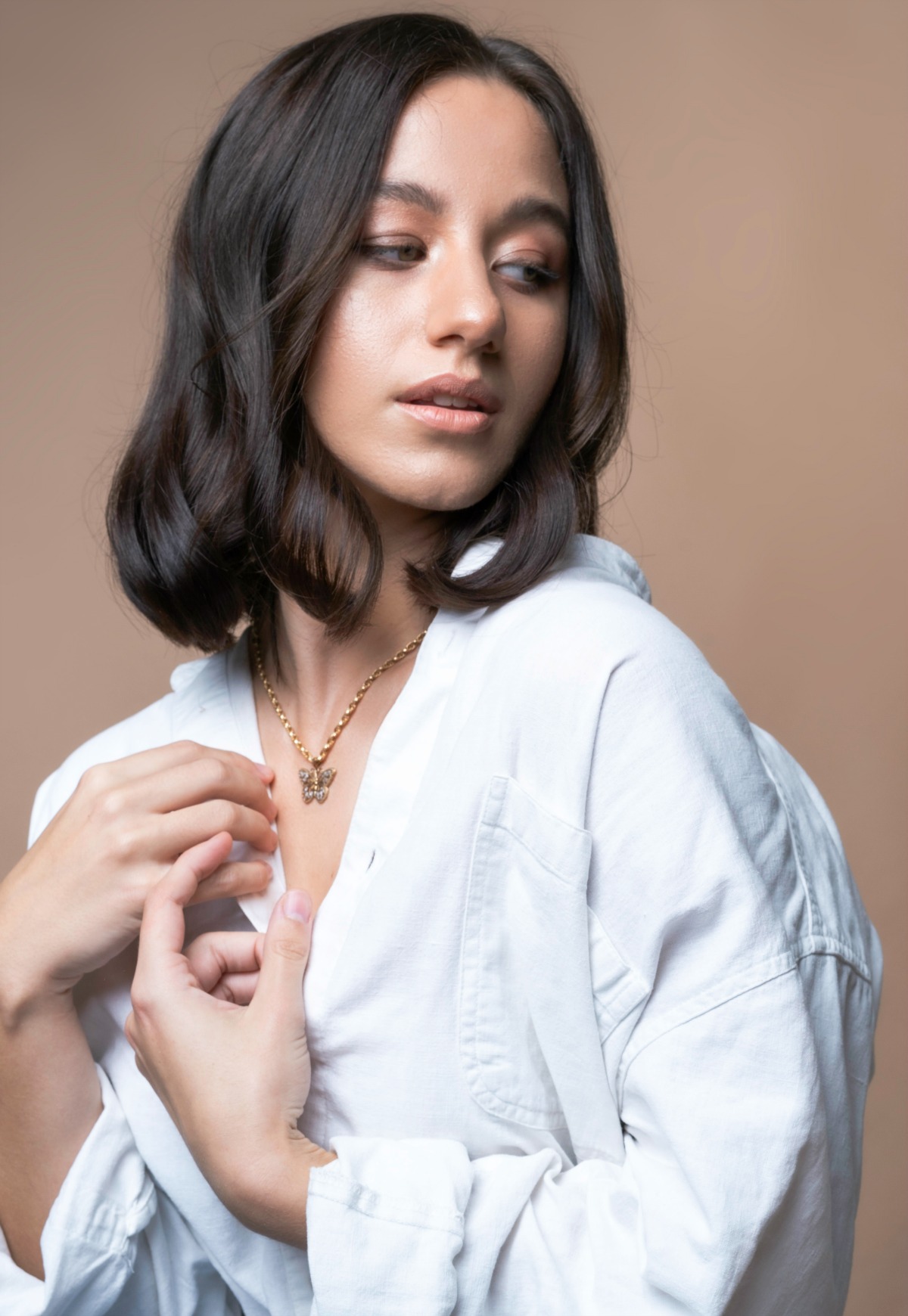 Image: Supplied/Kate Alexandra/@katealexandra._ "All the prices, including the subscription fee, that's up to the creator," Teagan said.

"I just picked my price because I looked at what a few other girls were charging at the time."

As for her subscribers, the 21-year-old shared that her followers are "really diverse".

"It's not just men on the site either, which I think people assume a lot," she explained.

"With my subscribers, there are models, photographers that are looking for inspiration, girls that want tips on confidence. I've got a really cool, diverse community on there."

Teagan, who has over 55,000 followers on Instagram, is also able to use the platform to share content, such as artistic nude modelling and lingerie photos, which doesn't always suit Instagram's strict guidelines.

"I had a time when everything was getting deleted from my Instagram. Even fully clothed photos would be deleted the second that I uploaded them," she recalled.

"I’m able to actually express a different side of modelling, besides what I can put on Instagram.

"It has definitely really helped me to accept my body for what it really is in a positive way as well." 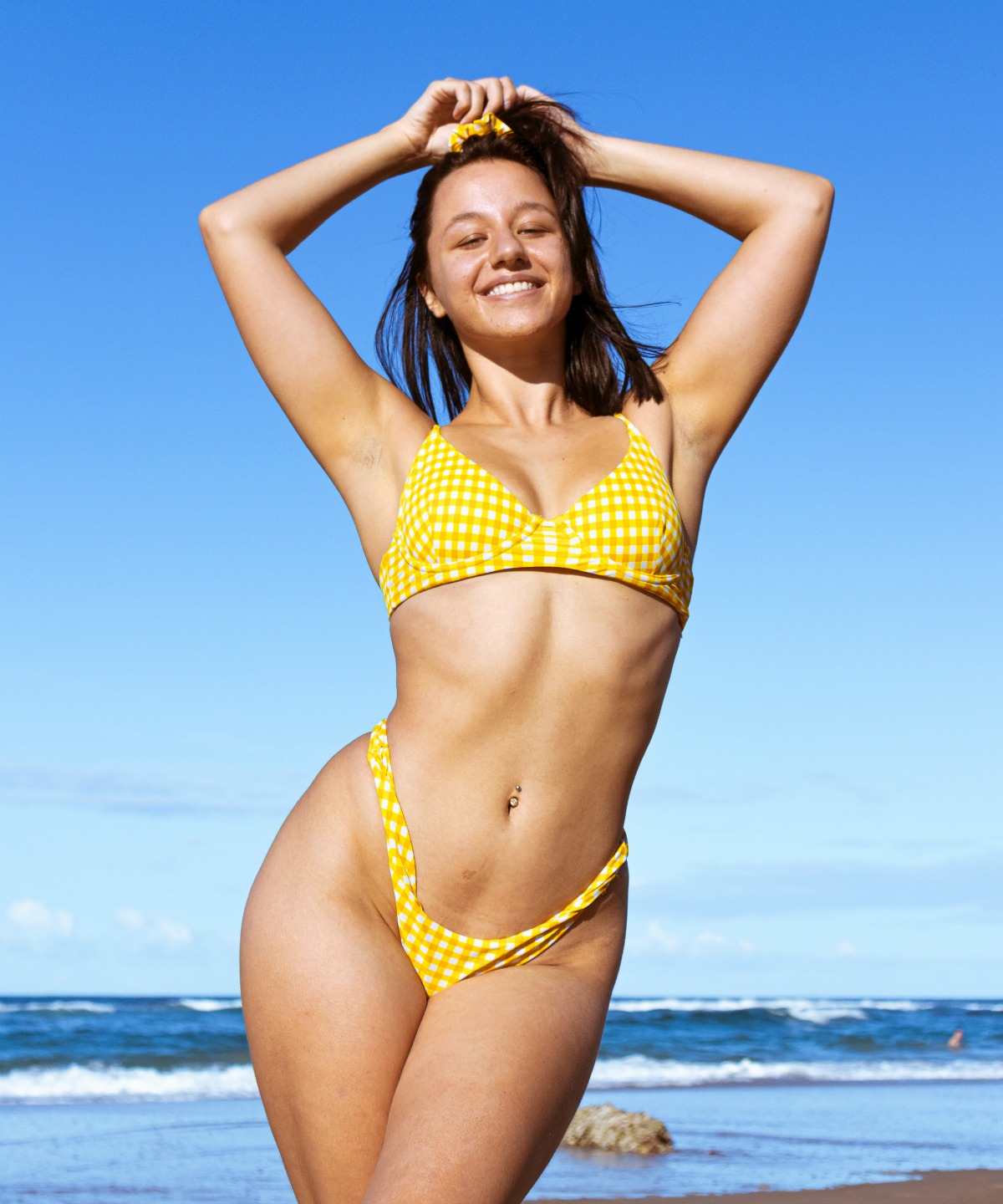 Image: Supplied/Ashley J Brooke/@ashleyjbrooke Outside OnlyFans, Teagan works as a freelance model, doing campaigns for brands, swimwear shoots, and fitness modelling — a dream she has had since she was three years old.

"I've always been so passionate about modelling. I had this colourful blanket [when I as younger] and I would wrap it around myself and walk around like a model," she recalled.

"I’ve wanted this for a while so to see it unfolding and to be able to physically work towards this goal makes me so happy and proud."

By working as a freelance model and posting her work on OnlyFans, Teagan has found freedom within the modelling industry.

"I’ve tried to get signed with a few modelling agencies before I did any of this, and I often got rejected for my height.

"But being freelance, I get to choose my own work. I have control over what I want to do — I can reject certain jobs or sponsorships if it's completely outside my own values."

Now, Teagan hopes to use OnlyFans to further her career in the modelling industry, by investing her earning from the site in her career.

"I'm using the site as a stepping stone to help my modelling career. I want to travel and network with other photographers and really take my career to the next level.

"I really want to be the kind of person that people look up to, and to be an inspiration to others to go after their dreams. I haven’t had that many resources, and I have created all of this from the absolute bottom."

Reply
Upvote
1 upvotes
I'd be happy if I made $200 a week. I only make $150 a week. I live comfortably though because I'm really tight with money and good at saving
teagankaye 17 days ago

Reply
Upvote
1 upvotes
@sara78 Lovely, I’m so happy you live comfortably, a lot of people don’t have that, I definitely didn’t due to bills at that weekly wage but that’s okay, everyone is different! This story isn’t to make others feel bad about how much they make, it’s to show ANYTHING is possible. 💕
snorks 17 days ago