Thanks to our brand partner, MyBudget

Megan and Creagh never thought they’d be in the position of being in $91,000 worth of debt.

But fast forward a year, now the most incredible part wasn’t that the debt existed, it was that they managed to pay it off in less than 12 months – and save for a house deposit at the same time.

The couple, who’ve been married for 18 months, reversed their fortunes in a way they didn’t think they could so quickly.

Megan, 32, an administration assistant, and Creagh, 33, a warehouse manager, never intended to accrue such a large amount of personal debt.

But, as with many couples simply wanting a modern lifestyle, their desires came at a cost.

Megan spoke to Mamamia to explain their incredible story.

“We had debts that were accrued over multiple credit cards, a personal loan, and a car loan,” Megan told us.

“We were able to make the minimum payments on everything, but we were just not saving. It was basically like treading water. We were just stationary and not moving forward.”

It was Megan who made the first move to seek help to fix their financial situation. At first, she didn’t tell her husband about it.

“I actually contacted MyBudget without my husband knowing,” she said. “I wanted to get a mutual third party’s opinion.

Megan called MyBudget after seeing one of their television ads, which made her realise there could be a better way for them to live.

When Megan told Creagh about speaking to the budgeting service, the couple discussed how this could be their first step to saving for a house deposit.

“We were just getting nowhere until then,” Megan admitted. “I chose MyBudget just because they seemed really nice, and the ads seemed to show what could be achieved, and there was free consultation to start.”

After an initial consultation, the company created a working budget for the couple’s income and expenses – something Megan said they had had trouble doing themselves. 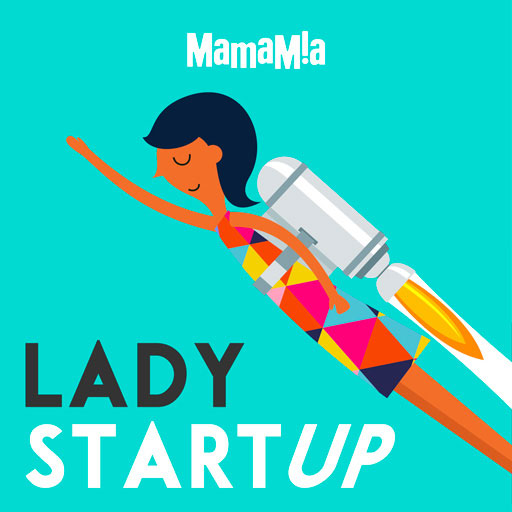 “They really outlined a budget and mapped out what we could achieve in periods of time, in real time,” Megan said. "We were shown how much we could save in three, six, 12 months,” she added, explaining that all the couple needed to do was stick to MyBudget’s process paying their income into a special account, and allowing the company to take care of their bills each month.

With the residual money, Megan and Creagh had the freedom to spend what they wanted to, which, as it turned out, was much less than they previously did - because they now had clear plan to achieving their goal.

“We tended to stay in a little more - Netflix was a lifesaver!” she said. “We also had to think more about whether or not certain purchases were ‘worth it’, and if it was something that we did really want then we had to wait and save - and that makes the purchase more special as well.”

“We also learnt to truly grocery shop for a week, and meal plan - going out and getting takeaway became something that had to be planned, rather than an impulsive decision,” Megan shared.

With these small changes in their attitude to money, and the act of seeking professional help, Megan and Creagh found that they’d obliterated their significant debt in less than a year.

“When we were in debt, we had a feeling of uselessness, of shame, and defeat,” Megan admitted. “It was horrible to think we were just staying in the same position and not being able to move forward with what we wanted to achieve in our lives as a couple.”

Now, they have solid plans for their future, which they know they can fund financially.

“We can talk about things in real terms, rather than being ‘pipe dreams’, now. It’s just eased our stresses. It's like a giant breath of relief,” Megan said.

Her advice to anyone struggling with debt is simple: “There is no shame in asking for help. Yes it can be tough, but it's just an absolute relief to get help, and you’ll feel a sense of pride when you see what you can achieve.”

Find out more about MyBudget here.

Have you ever struggled with debt? What did you do to get on top of it? Share your experiences or tips with us below.

No matter what your goal is—to save money, tackle debt, stop living week-to-week, sort out your finances or simply free up time—MyBudget is here to help. Visit mybudget.com.au to find out more

Nicole Jones a year ago

That’s $1750 a week off the debt (not including interest charges) plus saved for a house deposit? Must have a huge income!

Clearly careers as an administration assistant or a warehouse manager are far more lucrative than I expected.