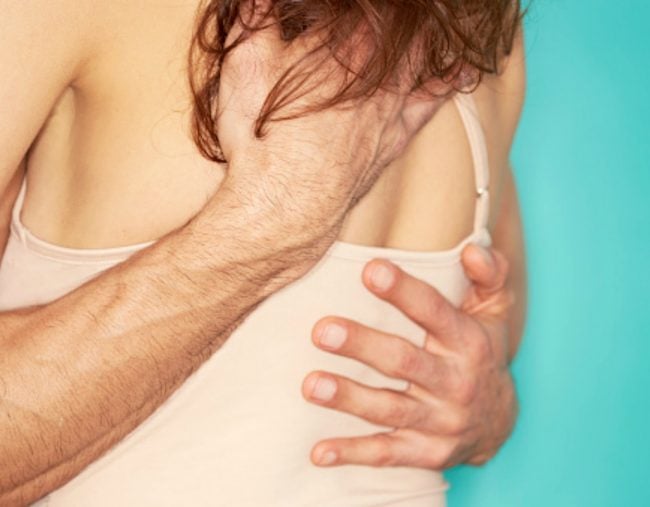 Every Thursday, people from all across Australia call in to ask the 70-year-old public intellectual a plethora of questions during his popular segment.

Callers ask, why do some farts smell while others don’t? Why do all old people smell the same? Is fire red? THE PEOPLE NEED TO KNOW, KARL.

Nonetheless, Karl, more often than not, has an answer.

He searches through the encyclopedia he calls his brain, teaching Australians something new and usually completely wacky on a weekly basis.

However this time, Dr Karl received a phone call during the segment that left him uncharacteristically lost for words.

See, a woman called in with a rather, erm, personal sex question.

The caller wanted to know why, whenever she gave her husband oral sex, she went temporarily deaf.

She explained that whenever her husband’s penis hit the back of her throat, she would lose the ability to hear.

Even Dr Karl was struggling to respond to the super niche question that he hadn’t come across before.

Surprisingly though, other women have experienced the same occurrence, Dr Karl told news.com.au.

“So I asked my girlfriends if they experienced it with their partners and it happened to them too,” Dr Karl told the publication.

After mulling over the question over time, he finally came up with a theory that, granted, bears no proof.

Ah, yes. That sounds about right.