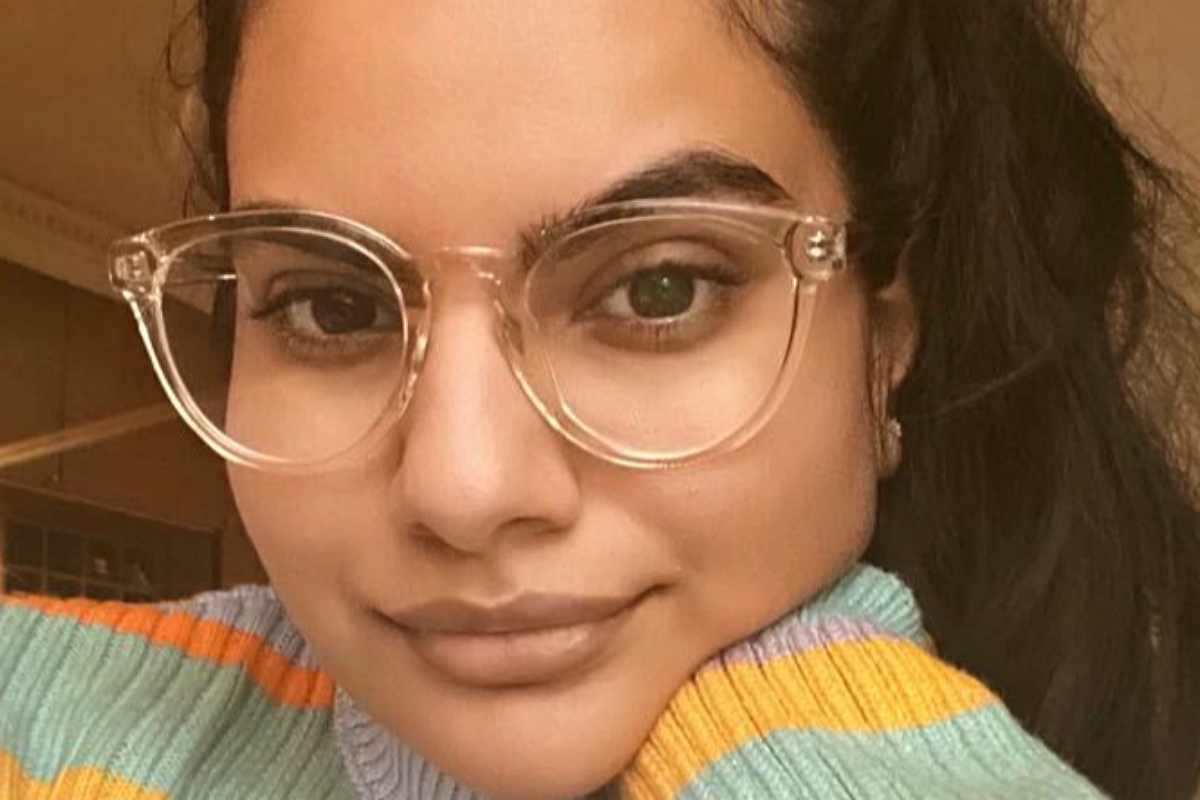 I never thought that I would personally experience the evolution of the single 20-something year old man until a worldwide pandemic forced us into isolation. And I have to say, I’m concerned. Did anyone check up on these men in the last few months? Because I can tell you right now, they've changed.

As we gradually transitioned into isolation, I was personally excited. Not only because I’m an extreme homebody, but because dating is hard. Dating for me is not only exhausting, it's emotionally draining, frustrating, tiring, and there are only so many crappy start-up ideas that I can bring myself to listen to. I can't speak for everyone who's been on multiple first dates and I really hope that I can put this down to bad luck, but all the men I dated pre-COVID-19 were very... different to the men I've been talking to now.

LISTEN: On our real-life dating podcast Eligible, we invite you to meet Callum. Post continues below.

Before the pandemic I was inundated with multiple one-worded messages like "howru", "wbu", "wyd?" and the absolute worst: "heyyyy" (I have a theory that each "y" in that word stands for a reason why you shouldn't go out with them).

After replying, it would take two to three days to get a response, I would get ghosted after a week of talking and I even ended up catching feelings for one guy before he informed me that "the world would be a calmer place if women weren't allowed to vote."

So as you can imagine, when restrictions began getting more intense, I was low-key getting more excited to not have to spend my time and energy on dating.

It’s safe to say that although I didn’t miss the physical aspect of dating, I did crave the little conversations and getting to know a variety of different people. I would spend nights on the couch aimlessly swiping and starting up “this-will-go-nowhere” conversations.

It was around the beginning of May this year when I started to notice a slight shift in the quality of conversations I was having on dating apps. My phone was constantly buzzing from intense long-form messages and replies in less than a second. I was being asked deep questions about my life and my aspirations. One guy even asked me, “What song makes you happy?”

I know. But it wasn’t just that one guy that was being super attentive to our conversation, it was... all of them. I had no idea what was happening. Had they finally sat with their feelings long enough to realise that they should probably put some effort in? Were some of these men craving human interaction so badly that they changed their demeanour completely? I was so overwhelmed with all the constant attention that I did what I believe is clearly the only right and definitely not dramatic way to deal with this situation - I deleted the apps.

Look, I’m sorry, I know I could’ve potentially missed out on meeting someone great, and I should’ve used it to my advantage, but I couldn’t. It was too much. Clearly I'm still jaded from too many bad experiences.

I was almost certain that once restrictions lifted, everything - including the way men converse on dating apps - would go back to “normal”.

It was during the first week of June when I made the decision to re-download dating apps. Restrictions were lifting, bars and restaurants were starting to open up and I was ready to get out. But I didn’t spend much time talking to these men on the apps; instead I decided to set up dates straight away.

The first post-pandemic date I went on was great. We got on really well, talked for ages and I left feeling really good about myself.

Around four hours after our date ended, he sent me a text. Oh no, I thought. This is where it goes bad. As I braced myself for the possibility of a 'thanks but no thanks' let-down or an unsolicited dick pic, I was surprised when his message said, “I had such a good time, do you want to meet up again later this week?”

I definitely did not expect that, especially after a first-first date in over two months.

I have two more first dates set up with two other guys (one of them has already said where he wants to take me for our second date), and although I am very excited, I also think I may accidentally end up in three serious relationships.

So if you’re a single person who’s interested in guys and ready for some serious dating/a possible relationship… Get on the apps, because I really think the men have changed. For now.